PequeFilmes. Festival de Curtas Infantís de Galicia is the children's film festival of reference in Galicia (Spain) and brings to the youngest audience a wide and careful selection of international works of great quality and whose access would be especially difficult for this type of spectators, with a special attention to the productions of filmmakers and schools of Galicia.

The response of this audience is always faithful and enthusiastic and every year they fill the halls that are installed within the museum's facilities to host this event.

The contents, divided into three age groups (+0, +3, +7) through the sections Vagalumes, Miñocas and Fanecas, seek not only to facilitate the enjoyment of contents that are always surprising, fascinating and educational, but also the formation of spectators with a critical spirit, capable of discovering and demanding languages, forms, expressions, cultures, sensibilities and alternative views to those that are usually offered in the closest commercial channels.

In PequeFilmes, these young spectators are the only jurors who, with their votes and evaluations, award the prizes that the festival grants each year.

Along with the competitive sections, the festival is completed with a varied and constantly changing programme, articulated around national cinematographies, filmmaker retrospectives, thematic axes and collaborations with other festivals, organisations, collectives and institutions. 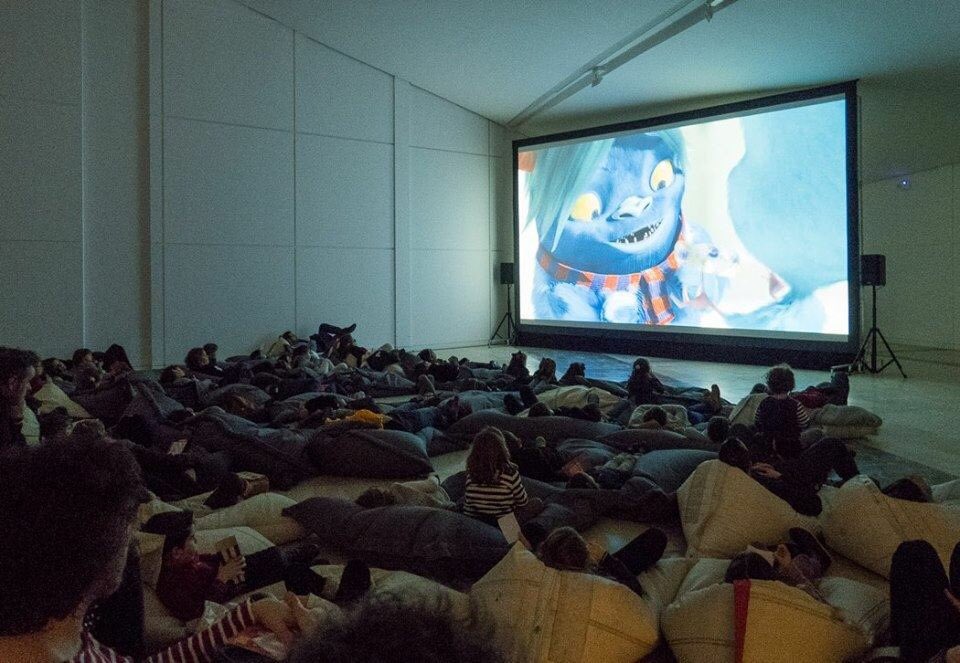